Velvet Two Stripes are fast becoming known across Europe as ones to watch with their blues ridden riff heavy rasping riot grrrl influenced tunes. Hailing from Zurich (originally from St Gallen and with two of the band members being half Swedish) Velvet Two Stripes have been making music together since about the age of twelve.

The compelling vocals are raw and scratchy but with sweet highlights. In places it’s Karen O’s shrieks and alternatively Courtney Love’s boldest screams. It’s full of attitude and bluesy emotion. The song is in English and is about being attracted to a guy. In the band’s own words:

“this is exactly what the song is about. Being fatally attracted to someone. All or nothing.”

The bass and guitars are suitably scuzzy and heavy yet melodic. I’m not sure if they are still playing with their live drummer or their trusty drum machine- the drum sounds live, but who knows? The guitars take the roof off with their incendiary sound, beautifully backed in the music video by ravaging flames. This band is on fire. Literally. Having toured with some very prominent bands already and having been personally requested by Brody Dalle to tour with her, Velvet Two Stripes are going places. Literally.

Fans of the Pearl Harts, The Kills and Deap Vally will love them instantly. They take their place amongst these bands seamlessly. It’s inspiring to see some women kicking ass with such heavy grooved garage blues music. 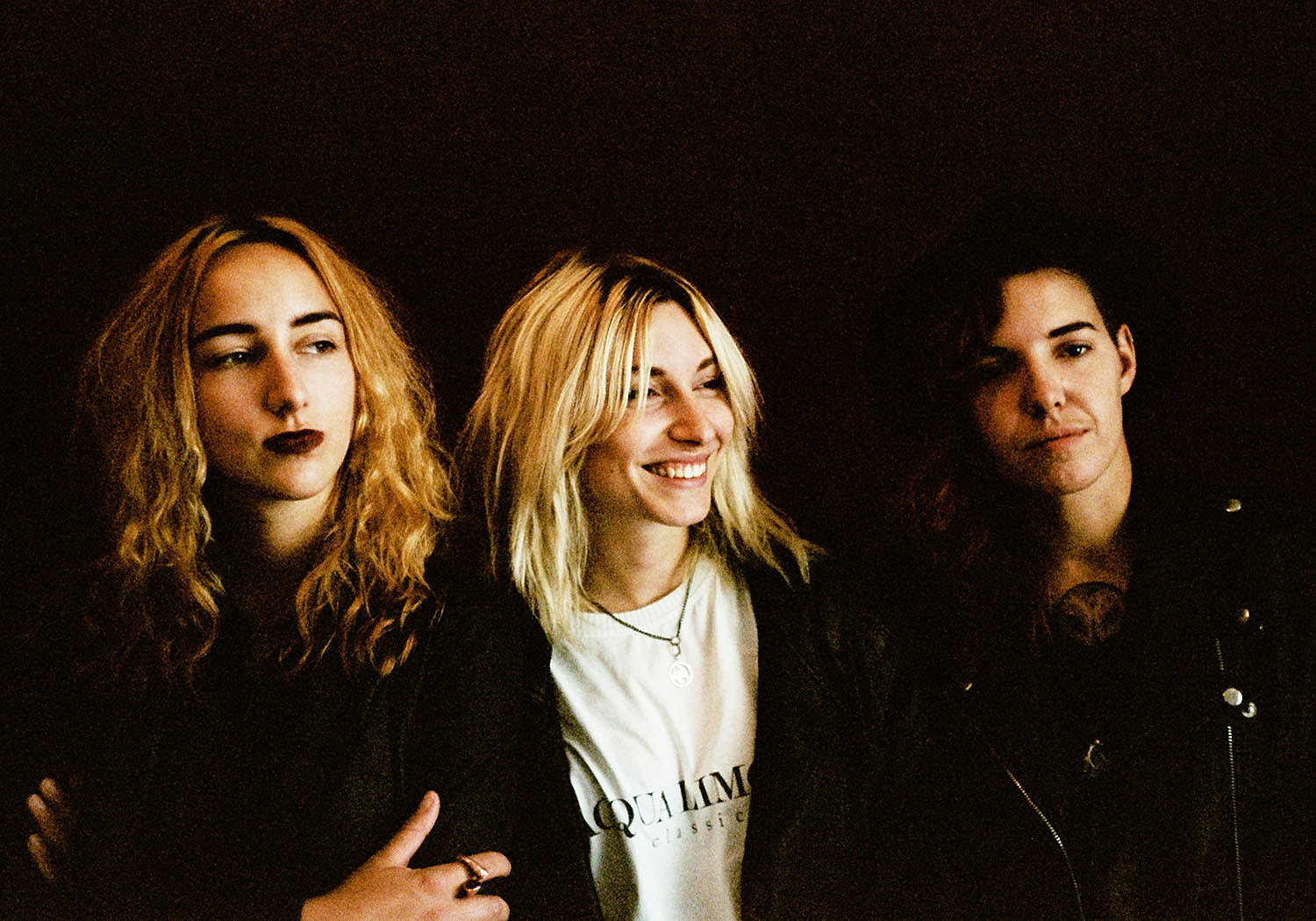 ‘Hey Boy’ is a single that comes from Velvet Two Stripes’ upcoming EP entitled Got Me Good. It’s available from Amazon now.